Skip to content
Home/Senza categoria/What is Kiteboarding? What kind of equipement do you need?

What is Kiteboarding? What kind of equipement do you need?

Have you ever wonder about what kiteboarding is and what do you need to do it? Is there any “Bare necessities equipement” to have? Let’s read this article… AKA will help you to discover this amazing sport!

Kiteboarding or kitesurfing is a water sport born from the passion of living free and a symbiotic relationship with the elements thus allowing you traveling considerable distances harnessing the power of the wind.

You can quickly learn the first technical maneuvers from your fist trick, jump, wave riding with the surf board or foiling (foiling allows you to float suspended on the surface of the water) or snow kiting in the winter in the mountains. 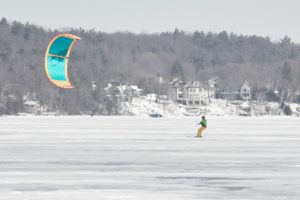 There are many disciplines to this sport but always remember to smile and have fun.

WHAT IS KITEBOARDING? THE EQUIPEMENT

There are various types of kites for different techniques and conditions. 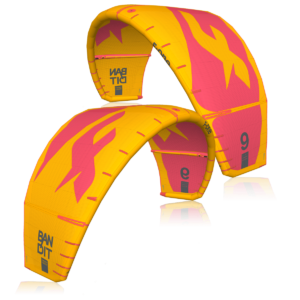 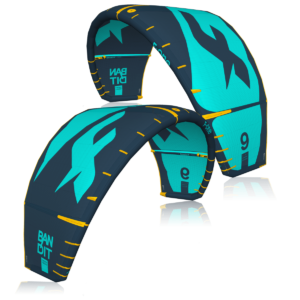 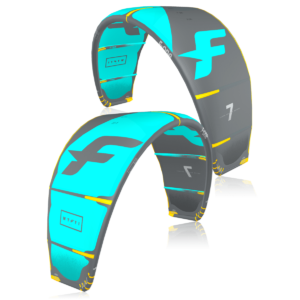 These are the main shapes of the kites used by schools, conforming to the necessities of the spot in which they are used and of skill of their students.

Over the years, various forms of hybrids have also been developed.

According to the weather conditions, the level and the weight of the practitioner, the most suitable size of kite can be chosen.

The kite is connected to the rider’s harness by a loop system, called “chicken loop”, with an emergency quick release device called “quick release”.

Another safety device is the “safety leash” which is connected from the harness to one of the power lines, and it’s used to deactivate the power and bring the kite to neutral position.

Using the “control bar” you can decide the direction of the flight of the kite and the amount of the power needed.

We have an additional “depower system” device to trim the energy developed by the kite as the wind strength changes during navigation.

The large “twintip” boards allow students to quickly learn how to get out of the water and provide stability in the first steps and later during practice in light wind.

This kind of board has four fins positioned at the ends of the two sides, two on each side, thus giving directionality and the possibility of navigating in both “crosswind” directions without turning the board. 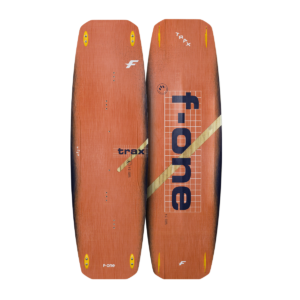 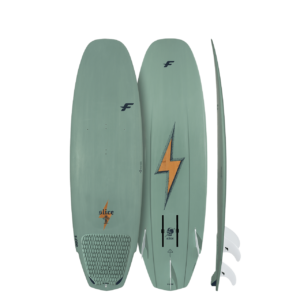 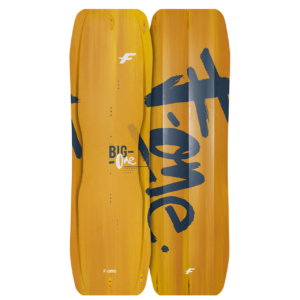 There are different types of twintip boards according to the rider’s level and weight.

For the fans of the waves there are various types of one-way surfboards to surf with the help of the kite . It allows us to go and take the best wave and get out quickly without having to paddle for a long time with the arms.

What is most interesting at this moment is foiling, also used on the new generation America’s Cup boats.

What is it? It’s a technique that allows you to reach long distances very quickly with minimum effort and very tight upwind angles.

The foil board has a drift shaft towards the stern with two wings.

It allows the rider to rise from the water depending on the length of the mast and navigate with maximum precision and very little friction under the water surface.